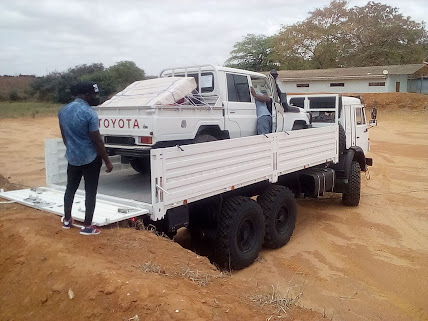 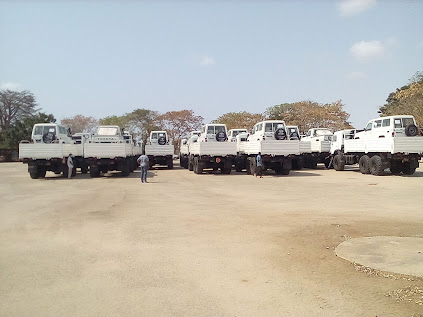 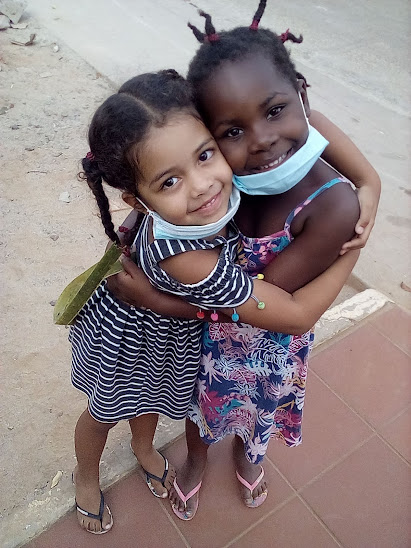 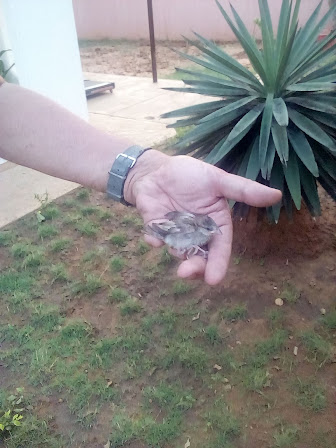 Never too old to set a goal... 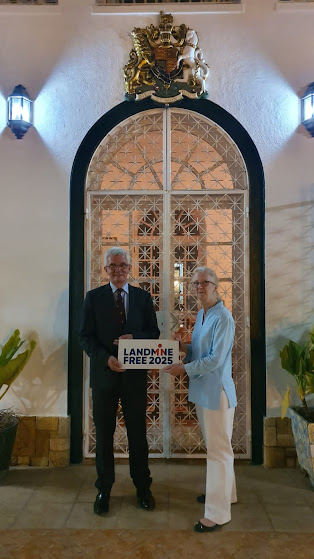 Some old bloke and Her Britannic Majesty’s representative in Angola, Her Excellency, Jessica Hand, British Ambassador.

Angola, landmine free by 2025.  Now that is something worth working hard for before senescence leads me to the scrap heap.

Need to see my tailor regarding the length of my trousers...