“Thank fuck for that! Back to human, puppy interest stories with an Angolan twist”


“Typical. I write about something that interests me and a few comments crawl in; I write about fluffy puppies and doe eyed little boys and in half a day I have a million hits. I know how Marvin felt. Here I am, brain the size of a planet, and they ask me to write cuddly. Call that job satisfaction, 'cause I don't!”


I only delve into the engine room of blogger when I need to post but I decided to have a look at my stats to compare the relative popularity of interesting and fluffy posts.  While fewer comments were posted, the interesting posts attracted more hits from a far wider audience.


If I was writing with my ‘Interesting’ head on, I would say that few conclusions should be drawn from such statistics as the interesting posts contain many specific search terms, such as ‘BMW 3.0 CS’, or ‘Double Overhead Chrome Dipstick’.  Although there are few who would Google these terms, statistically there are enough, and they would be directed to my blog whether they wished to be there or not.  These ‘false hits’ would skew the stats in favour of intelligent posts, so it would be quite wrong to suppose the evidence suggested that all those who visited my blog and did not post a comment probably like classic cars and joinery and the only little doggies they are interested in are the ones served piping hot with onions from an urchin’s barrow in the High Street.  If I was writing with my ‘fluffy’ head on, I wouldn’t bother with statistics at all and just say that people who bother to comment are such nice people.  I can see, though, that if I wish to continue writing about my lovely and very interesting new machines I need to introduce them as props in a narrative about hand crafted solid timber cribs for babes or twee little garden cottages for doggy-wogs.  Am I still allowed to say ‘doggy’?


While I was down in the oily bowels of Blogger, though, I was startled at the audience spread by nationality.  In top two positions are, unsurprisingly given the relative similarity between the two languages, the United States and the United Kingdom.  These are followed, and this really did surprise me, by four communist countries.  They are, in order:  France, Ukraine, Russia and Romania.  Apart from Cro Magnon, the tastes of whom are eclectic, why would anyone in France be interested in my blog? 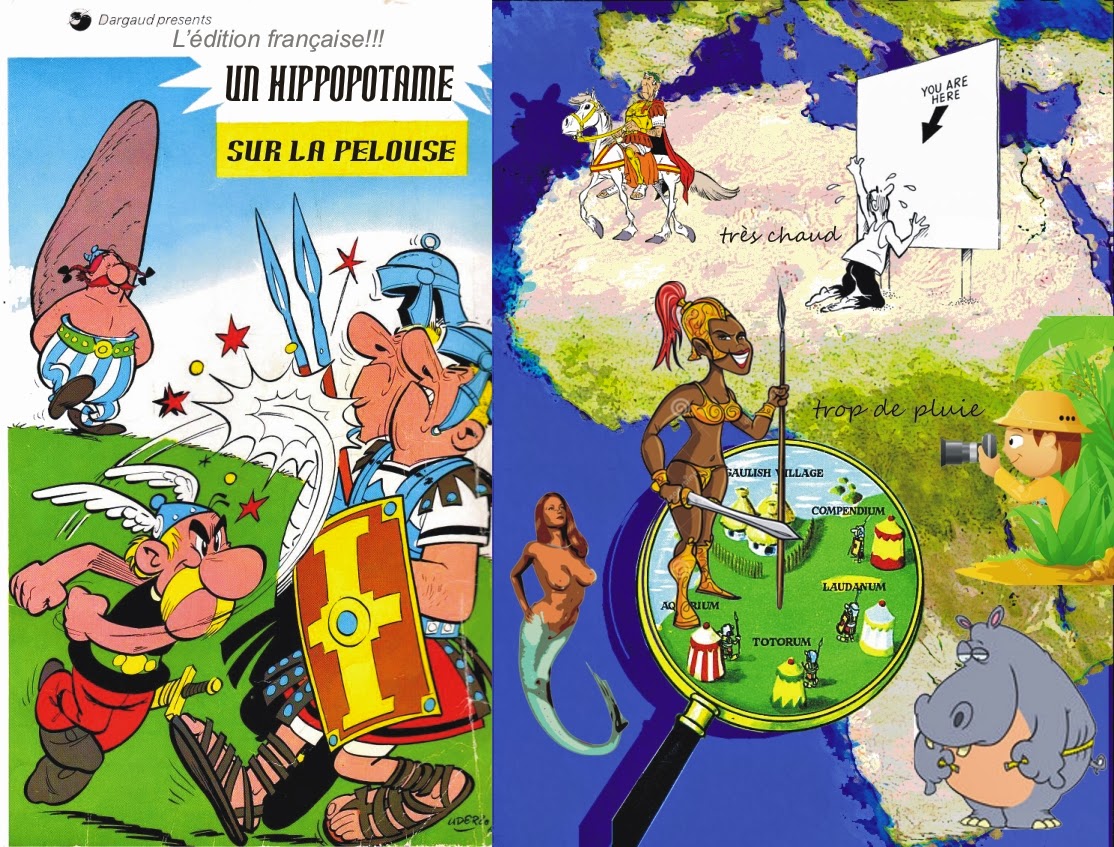